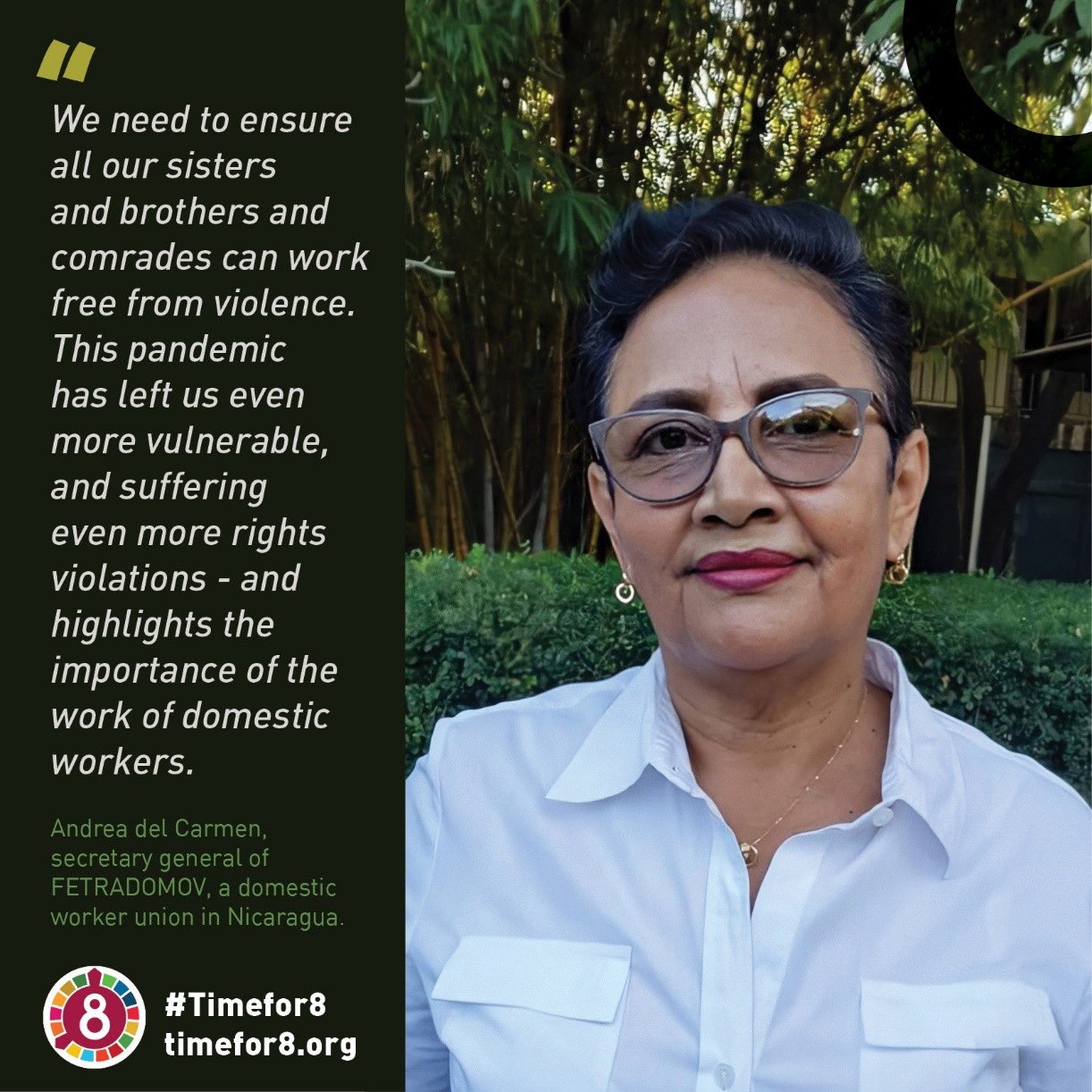 Halfway through 2021, we know this continues to be a year of living with COVID-19, but it is also a year when governments must implement serious plans for recovery.

Working people demand that the recovery includes a New Social Contract, with jobs at its core. That is why we have launched the Just Jobs campaign, calling on all governments to have a jobs plan with investment in climate-friendly jobs – with rights and wages on which people can live.

Take part in our first Just Jobs campaign action and tell us about the best job you have ever had, or the job that you dream you will get one day. Send us your story and join the campaign here.

The General Council adopted ‘A New Social Contract’ as the theme for the 5th ITUC World Congress in Melbourne, Australia, 17 – 22 November 2022. The first stage of consultations on the Congress statement will enable broad engagement with affiliates.

Coming up this month:

10 – 17 June: Week of action for World Day Against Child Labour (12 June):
Almost one in ten children worldwide are in child labour and the latest figures from the International Labour Organization (ILO) show this figure is rising for the first time since they started counting 20 years ago. But target 8.7 of the Sustainable Development Goals (SDGs) calls for an end to child labour in all its forms by 2025.

The ITUC will take part in the High-level Dialogue for Action on Child Labour, 17 June, calling for social protection and mandated due diligence to hold companies to account for labour standards throughout their supply chain. You can register to join the webinar here.

14 June: Launch of Commission on Common Security 2022:
The Commission will build over the next year to the 40th anniversary of the Olof Palme Commission that developed the concept of common security as the only way to tackle the existential threat of nuclear war. The Commission will be co-chaired by young people (including Anna Fendley, ITUC Youth Committee Chair) and will include leaders and peace experts from around the world. It is run in partnership with the Olof Palme International Center and the International Peace Bureau. We want all affiliates to be involved in developing the final commission report and in urging governments and politicians to take up the call for peace.

25 June: Second anniversary of the ratification of C190:
International Labour Organization (ILO) Convention 190 confirms the right of everyone to a world of work free from violence and harassment, including gender-based violence and harassment. Two years after C190 was ratified, the COVID-19 crisis has led to an increase in gender-based violence. Please use this anniversary to call on your government to ratify and implement C190 without further delay.

6-16 July: High-level Political Forum (HLPF) at the United Nations:
The HLPF will be amplifying the call from working people for a New Social Contract. This means building pressure for the world to reach SDG 8 for decent work and economic growth, which is central to recovery and resilience.

We need investment in recovery plans that focus on the creation of decent, climate-friendly jobs with Just Transition measures, expanding social protection and universal access to health care for all workers, regardless of their contractual status, and including informal economy workers. 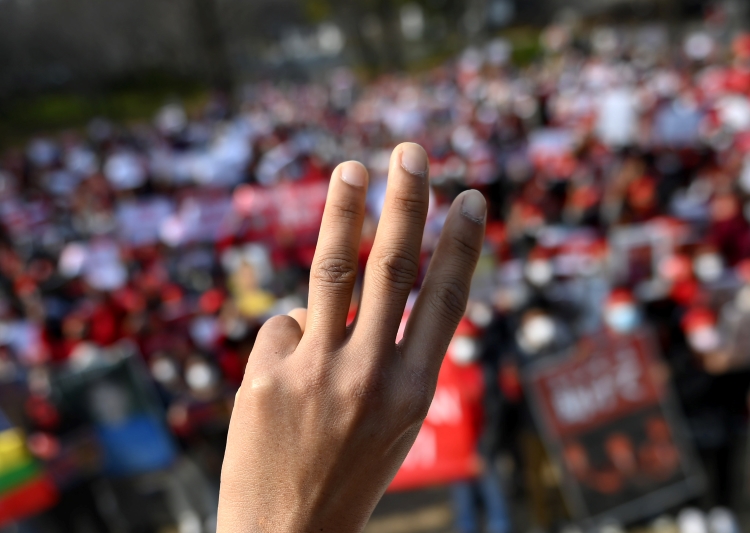 The International Trade Union Confederation (ITUC) is calling on world governments to oppose the latest attack on trade unionists by the military regime in Myanmar. 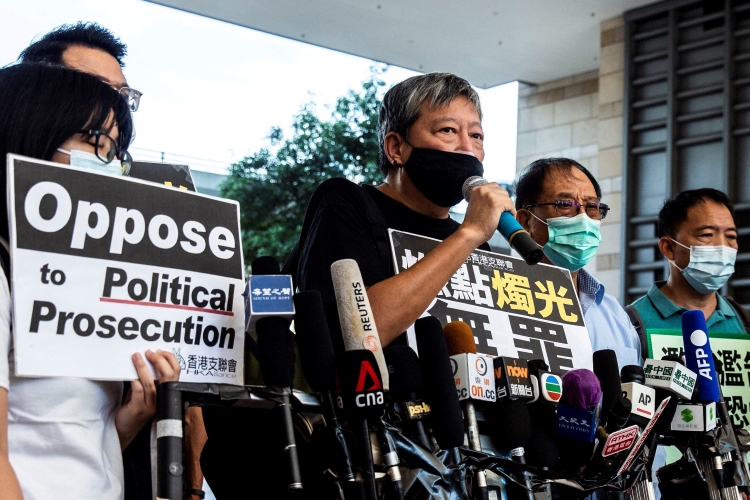 Lee Cheuk Yan, General Secretary of the Hong Kong Confederation of Trade Unions, has been sentenced to 18 months in prison for ‘inciting, organising and participating in an unauthorised assembly’ on 1 October 2019.

COVID-19: 98% of world’s workers not getting the basic support they need 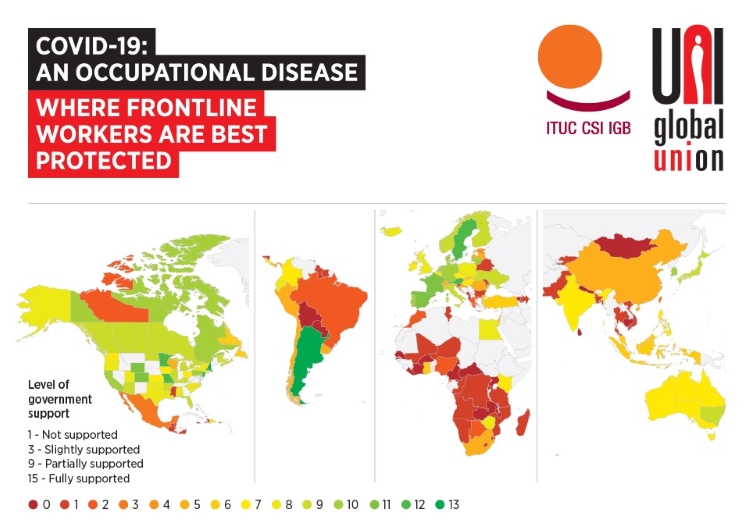 A new global study from the ITUC and UNI Global Union has found that 98% of the world’s workers are not getting the sick pay, wage replacement and social benefits they need to address the challenges of COVID-19.